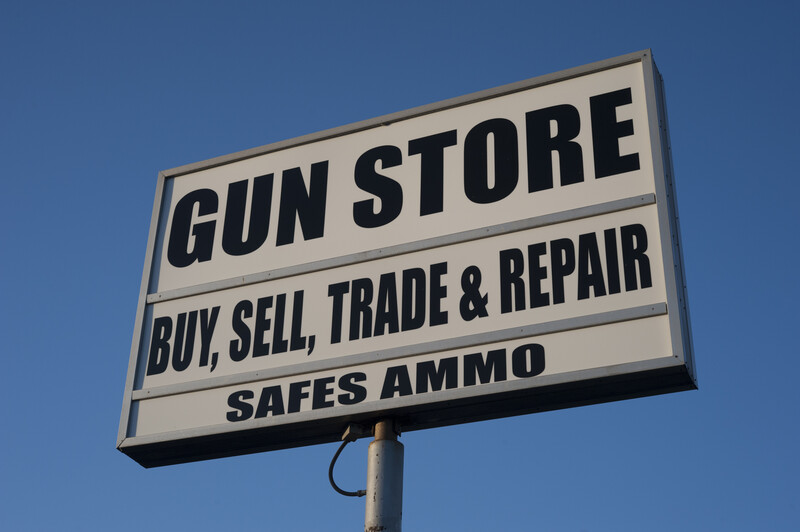 In 2020, gun sales are off the charts. With demand so high, stores are running out of guns and especially ammunition. Will the shortage get worse?

When people are worried that the supply of something will run out, they want to buy it. This panic buying worsens the shortage. For the same reason that stores ran out of toilet paper, stores are now running out of ammo.

The combination of COVID-19, riots, and the election is causing the much higher than typical gun and ammo sales. People are afraid of civil unrest and want to buy guns today incase they become much harder to get tomorrow.

People worry that the November election will lead to violent riots. People also worry about more gun control after the election.

New gun owners are contributing to the gun shortage

There is enough instability in 2020 that people who didn’t want a gun before are now interested. About 40% of total gun sales in 2020 are to people buying their first gun this year. Millions of first-time buyers have purchased guns in 2020.

Why can the gun industry not produce more ammo than usual?

The gun industry does not have the power to immediately produce more ammo to keep up with the extra demand. The industry produces around 8 billion bullets each year in the U.S. It cannot immediately decide to produce a lot more.

Companies are already producing as much ammo as they can without significant changes. Making a lot more guns and ammo than usual would require more workers and more factories.

A firearms company could lose money if they built new factories and then saw the demand for guns and ammo return to a normal level after 2020. While the 2020 ammo shortage is the most serious, there have been a few other ammo shortages since 2008.

Ammo shortages disappear after demand goes down. This is how all of the recent shortages ended and is what companies expect to happen again. Companies don’t want to buy new machines because they doubt they could make their money back before demand goes down.

Coronavirus makes it harder to manufacture anything, including guns

Covid-19 has slowed the world economy down, so much so that there are shortages of all sorts of things. To make ammunition, you need gunpowder, brass, copper, and lead – none of these things are as easy to get as they were six months ago.

Fewer people are working, and the production of all sorts of things has slowed down. Not only is there more demand for ammo in 2020 than there was last year, but it is harder to supply it as well. The virus has also harmed the trucking industry, making it harder to get guns, ammo, and raw materials at last year’s prices.

Companies are making a profit from the 2020 gun shortage

Since firearms companies cannot produce as much ammo as they want, they can raise the prices instead. Many retailers are getting away with selling ammo for many times the usual price.

Even with higher prices and limits on the amount one person can buy, the stores are running out of ammo. Bullets can become hard to find online just as easily as they can become hard to find in stores, so there is no easy way out of the higher prices. In some places, you may be able to find guns and ammo at normal prices, but it usually costs more than a little more.

Will the higher prices and shortages last for a long time?

If demand remains high, it may take a long time for the shortages to end. Prices may still be much higher in 2021, perhaps even longer if demand is permanently higher.

Background checks are still way up, which implies more new firearm buyers until the end of 2020, at least. It may be a year or more before everyone can buy all the guns and ammo they want again.

Smaller ammo manufacturers are doing great because of the shortage

While large ammo companies are not going to build new factories to keep up with demand, smaller companies can increase production and sometimes buy new equipment. However, most ammo still comes from larger and not from smaller companies, so smaller manufacturers cannot solve the shortage.

Demand for guns may be higher than ever before

There may never have been a year in which American civilians were more interested in buying guns than in 2020. Between 1945 and 2008, there was never a gun or ammo shortage.

Thankfully, the crisis is not so severe that you cannot buy guns and ammo. There are waitlists, higher prices, and in some cases, completely sold-out stores, but guns are still available. One could imagine a much worse shortage, even if this is the worst one anyone can remember.

Will things get worse before they get better?

It depends on whether or not the chaos of 2020 dies down. If coronavirus deaths decrease, rioting stops, and life goes back to what it was, then demand will go down. This is what manufacturers expect – things will go back to normal sooner rather than later.

However, if rioting continues, more and more people are going to want firearms. This will keep the demand high. Possibly, civil unrest and higher demand for guns could last for years.

In that case, the shortage will continue until ammo production increases. The manufacturers will eventually realize that demand will be higher for a long time and invest in a lot of new equipment. However, this won’t happen overnight, so the shortage could conceivably last well into 2021.

The shortage is not likely to get vastly worse. The worst of the coronavirus shutdown is over, so manufacturing should recover. There will continue to be guns and ammo to buy during the next year, just not at the prices we are used to. 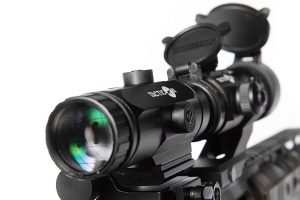